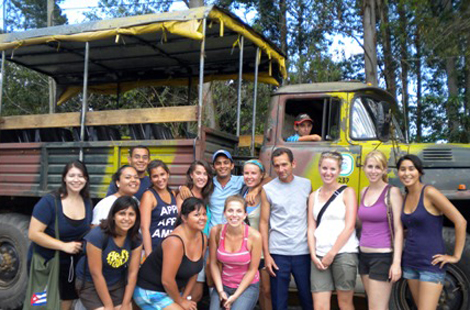 Estonia, a country in Northern Europe, borders the Baltic Sea and Gulf of Finland. Including more than 1,500 islands, its diverse terrain spans rocky beaches, old-growth forest and many lakes. Formerly part of the Soviet Union, it’s dotted with castles, churches and hilltop fortresses. The capital, Tallinn, is known for its preserved Old Town, museums and the 314m-high Tallinn TV Tower, which has an observation deck.

Graduate and postgraduate courses may cost more depending on the course and university chosen by the student. Tuition fees in Estonia is much less as compared to some other countries in Europe (but not free). Like MS in Engineering will cost about 2000 Euros/semester and many best performing students get tuition waiver.

Note that Admissions to BS (Undergraduate) called as ‘First Cycle’ in Estonia requires copies of your transcripts- upper secondary/high school result. Admissions to MS/PhD (Graduate) or ‘Second and 3rd Cycle’ courses may require details of your BS/MS degree/GPA/Transcripts.

Cost of Living in Estonia

2 thoughts on “List of Low Tuition Universities in Estonia for International Students; Tuition Fees and Cost of Living Discussed”