Athabasca ( change of name 1913) was originally called Athabasca Landing ( 1887-1912); it is a town in Northern Alberta, Canada. Athabasca is located 145km north of Edmonton at intersection of highway 2 and highway 55, on the banks of the Athabasca River. 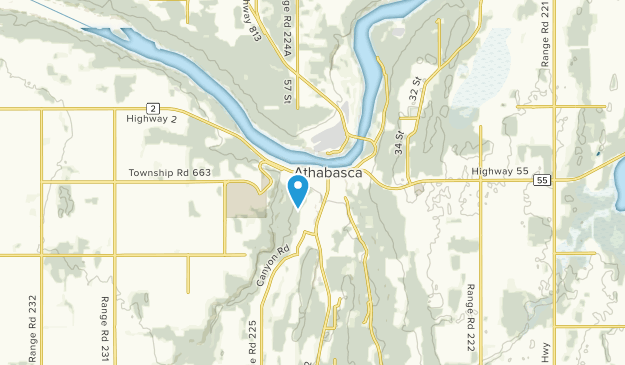 Map of Alberta with the location of Athabasca 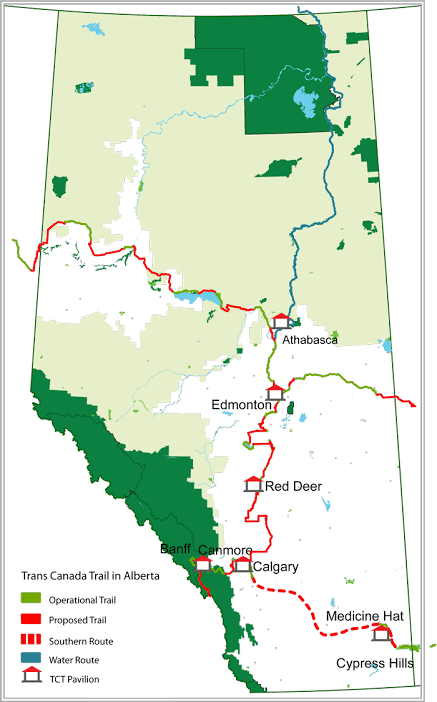 Athabasca University was created by the Alberta government in 1970. It was part of the expansion of the higher education system in Alberta at that time to cope with rising enrolment.

The university is accredited with the United States by the Commission on Higher Education of the Middle States.

Students are provided with the textbooks, computer software, and video material required. A preset recommended schedule comes with each course. Each course has a professor, as with any university course.

This person publishes creates a series of learning activities, readings and assessments. That publication becomes additional reading and activity for the student. Assignments are submitted to the professor via email or more commonly via the Moodle assignment drop box.

The final exam is administered at Athabasca’s learning centres or a partner university, college or accredited individual. Students have up to six months to finish their course, unless they have received a student loan, in which case, they have up to four months.

Courses start at the beginning of each month. Most courses are now augmented with additional resources and activities using the Moodle LMS

Offered primarily to students physically in Alberta, this method allows students to get together with other students in the same course, and study in a manner similar to that of a regular university. Students studying in this method have up to four months to complete their course. Courses start in September and January.

In addition to delivering courses and programs primarily through online distance education, Athabasca University has a Centre for Distance Education (CDE).

The CDE, led by a core faculty and supported by additional sessional instructors, offers graduate-level courses and programs that teach other educators how to develop, design and deliver online education. 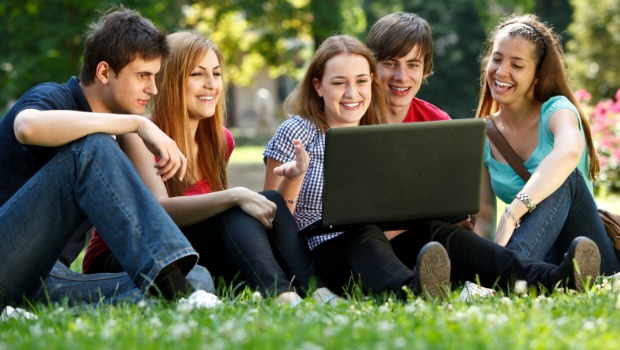 AUSU was officially incorporated as of 16 July 1992, and was formalized as a registered Alberta society until students’ unions in Alberta were granted recognition under the Post-Secondary Learning Act.

On 13 September 2004 the Lieutenant Governor of Alberta approved an order in council establishing “The Students’ Association of Athabasca University”. 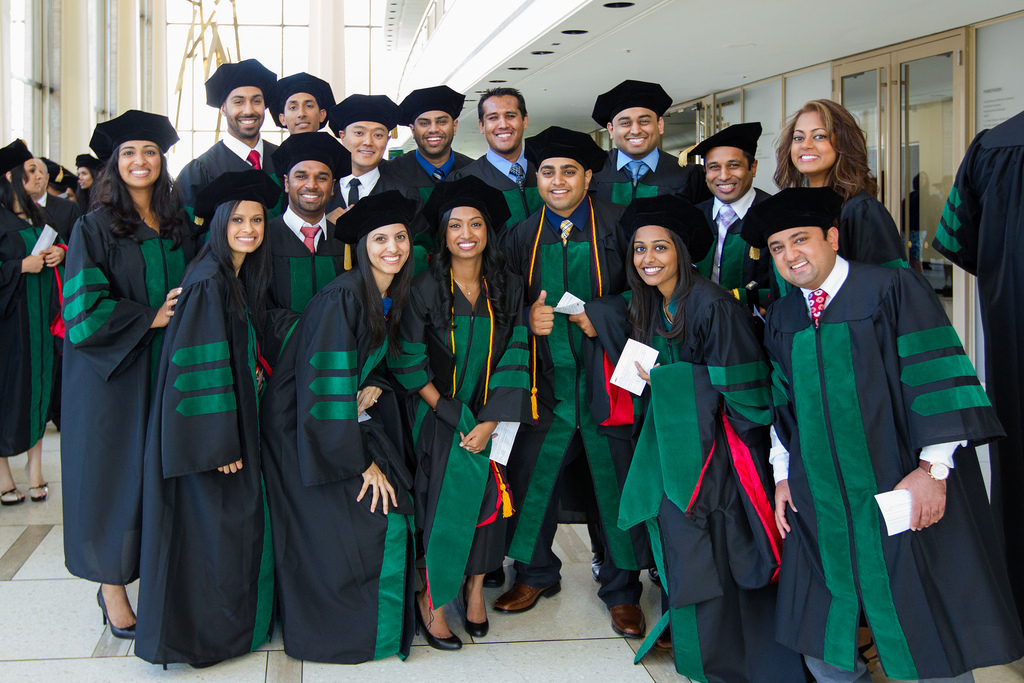 Visiting and program students at the graduate level are represented by the Athabasca University Graduate Students’ Association. The organization was founded in 2010, and approved by the Alberta Advanced Education.