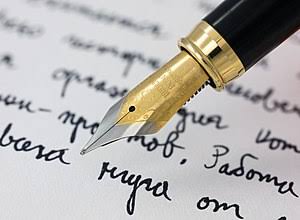 Are you looking for a simplified version of APA in-text citation review? You don’t need to search again as I have taken pains to read and paraphrase for your understanding.

I remember when I was writing my project, trust me I didn’t know what the words; reference or citation meant, talkless of knowing how to use them.

My supervisor put me through, but it wouldn’t be a bad idea if you know before time for your seminar or project so that you won’t look so dumb-founded.

In-text citation means citations made in the body of an article, and they are usually very short and brief. There are two major referencing styles (MLA and APA), but APA (American Psychology Association) style is mostly used in Social Sciences and sometimes in science papers. We are going to look at APA in-text citation style in this article.

If your direct quotation is shorter than 40 words, use quotation marks, e.g. According to Jones (1998), “students often had difficulty using APA style for the first time” (p. 199). You have to quote page number as well.

When paraphrasing or summarising another work, you don’t need page number or quotation marks, but all other protocols should be observed judiciously.