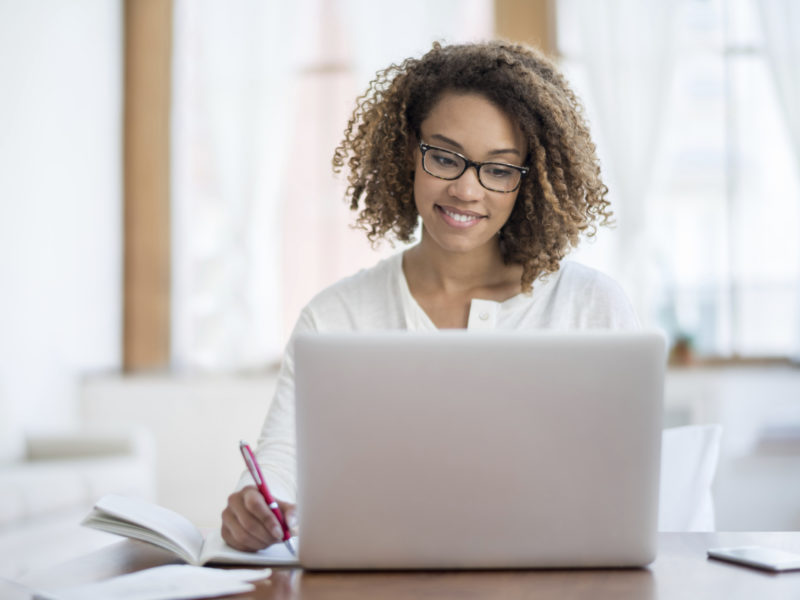 Check out this list of 10 top and fully accredited online universities in Canada with programs offered and tuition fees, to get a picture of Canada’s commitment to quality in distance education.

The road that would eventually lead to a variety of online degrees in Canada goes back nearly 230 years, to the establishment of the University of King’s College in Nova Scotia in 1789. The current provincial university model began more than half a century later, with the opening of the University of Toronto in 1850, and more followed as the years progressed.

As of 2014, there are more than 200 public and private universities in Canada, including community and junior colleges. These institutions serve a population of approximately 2 million full- and part-time students.

This Alberta-based institution has a long history in higher education, having initiated a distance learning pilot project in 1973 and created the world’s first online executive MBA in 1994.

McGill was founded in 1821 and earns consistently high marks from rankings agencies. On the 2014-15 Quacquarelli Symonds World University Rankings list, only 20 universities in the world ranked higher than McGill.

Royal Roads began as a military college in 1940 but shifted its focus to serving non-traditional and mid-career students with online and blended degree programs. A few bachelor’s degrees are offered here, but the majority of programs are designed for graduates and post-grads.

This Ontario institution was ranked among the top 15 undergraduate institutions by Maclean’s in 2014. In the same year Laurentian was made an official bilingual English/French university under Ontario’s French Language Services Act.

Founded nearly 140 years ago as the first university in western Canada, the University of Manitoba counts individuals from over 100 different countries among its student body.

Canadian Virtual University (CVU) is an association of several accredited colleges and universities from all across Canada, designed to allow greater flexibility for students seeking online degrees in Canada.
All courses offered by CVU are delivered online.

eCampus Alberta is a similar association of accredited colleges formed to increase online education awareness and access in the Alberta area.

9. The University of Fredericton

Better known as UFred, this private institution aims to distinguish itself through select partnerships. Partnerships in 2014 included Cisco, the Canadian Advanced Technology Alliance and the Real Estate Institute of Canada.

Yorkville University was founded in 2003 and is growing year over year, having added two new degree programs to its roster since 2011.